On Wednesday, July 25, the Strengthening Career and Technical Education for the 21st Century Act (H.R. 2353) passed the House, two days after being approved by the Senate.  The legislation reauthorizes and revamps the Carl D. Perkins Career and Technical Education Act and is the first overhaul of the legislation in more than a decade. The Senate adopted a substitute amendment from Health, Education, Labor, and Pensions Committee Chairman Lamar Alexander (TN) to limit the Department of Education’s role in how the federal government doles out funding.

The legislation would eliminate a negotiation process between states crafting goals for their career and technical education programs and the Education secretary, who approves those plans. Instead, states would set their goals and the secretary would approve them, assuming they meet the law’s requirements. The bill also requires states to make “meaningful progress” toward their goals. Advocates from the Association for Career and Technical Education and Advance CTE said they don’t expect any regulations or non-regulatory guidance to accompany the law, so they’re hoping to get clarification from congressional staff on a few concerns.

One worry is that the legislation is too broad when it comes to how state and local career and technical education dollars can be spent.   President Trump is expected to sign the legislation soon. The administration has largely praised the legislation, saying it is critical ‘to provide students and workers the training necessary to succeed in a 21st century economy.’

However, on Thursday, July 26, at a workforce development event in Iowa, President Trump presumably joked ‘maybe I’ll veto it’ – speaking of the reauthorization legislation. The President was in Peosta, Iowa for a tour of a manufacturing lab at Northeast Iowa Community College and a roundtable event on workforce development. 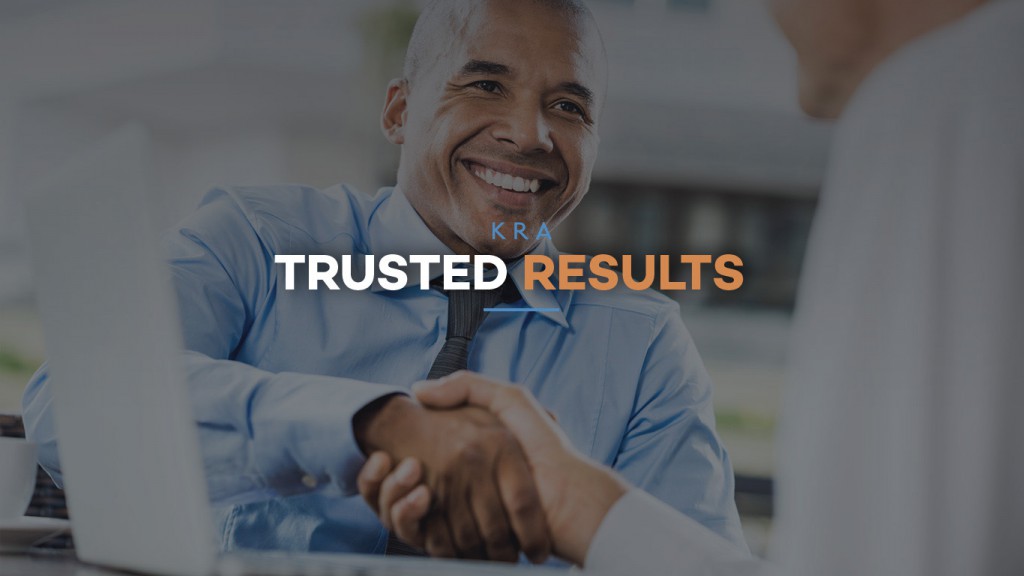