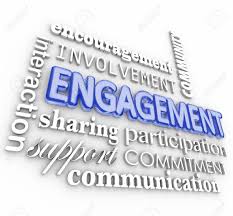 Recently, KRA announced that its  2016 Community Care Campaign (CCC) focuses on two special jobseeker-populations, whose obstacles to meaningful and sustainable employment are not necessarily mutually exclusive: youth suffering from a form of Post-Traumatic Stress Disorder, and individuals with criminal backgrounds, i.e., ex-offenders.

CCC Committee Coordinator, Nate’ Gordon, reports, “Most often, PTSD is used to describe a debilitating condition exhibited by Veterans who have served in war-torn areas of the world.  However, as incidences of inner-city violence increase right here at home, we are  encountering PTSD-type symptoms of anxiety, depression, and hopelessness in our young-adult customers—fueled by challenges of un- and under-employment, living in high-crime poverty areas, and a very uncertain future.

And, despite legislative efforts that support prisoner re-entry programs—such as Maryland’s “Ban the Box”, which prohibits employers from requesting criminal-history information during application processes—there is still much to be done across the country to create effective pathways to employment for ex-offenders.

Based upon individual community needs and preferences, most programs will launch their CCC activities during the week of December 5, supporting one of the target populations with events ranging from “Lunch & Learn” Workshops, to fulfilling wish-lists from children of incarcerated parents, to planning a community “Re-Entry Expo”, and many other innovative projects.”

Since 2009, the annual CCC has addressed topics and issues affecting the communities KRA serves, including critical national concerns such as  Disability Employment and Domestic Violence Awareness, as well as local causes, such as supporting our Active Military and Veteran populations, neighborhood Ronald McDonald Houses, and many other special community causes and organizations. 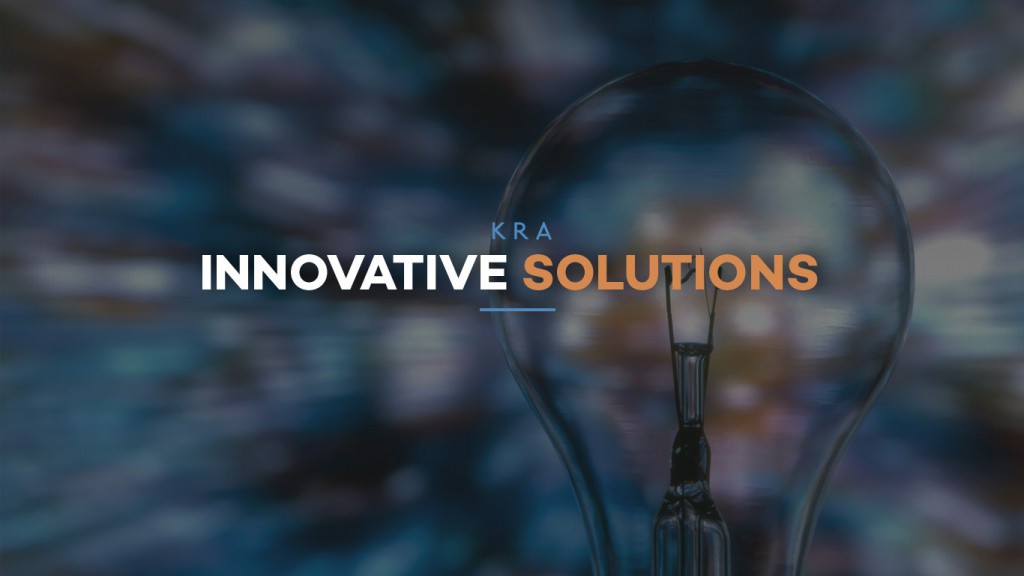